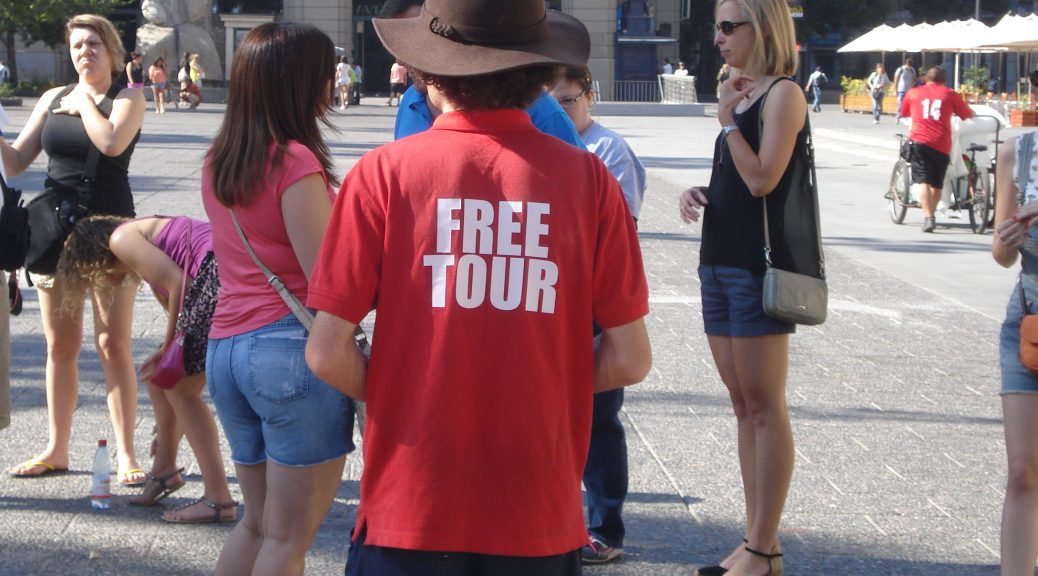 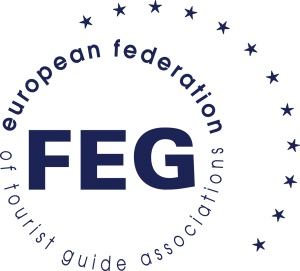 The UK Advertising Standards Authority (ASA) this week announced measures to curb tour operators and unqualified “guides” who offer fraudulently advertised “free tours” to tourists. According to ASA, the authority had received many complaints by visitors-consumers about so-called “free tours” during which the persons guiding them demanded tips at the end of the tours – despite the tours being advertised as “free”. ASA reported, that complainants felt overly pressurised to make such payments.

Last week, these businesses and amateurs offering “free tours” in the UK were told to end this practice and adhere to new, stricter guidance laid out by the Committee of Advertising Practice (CAP). ASA says the advertising must prominently state, that the guide will request discretionary payments, if this is the case. They must also make clear that discretionary payments are entirely voluntary, and that money from tips is not kept in full by the person guiding, if this is the case.

The European Federation of Tourist Guide Associations (FEG) and the World Federation of Tourist Guide Associations (WFTGA) welcomed this as a “landmark fraud protection ruling, that comes in time for peak travel season”. FEG-President Efi Kalampoukidou said: “This ASA ruling will raise the quality of the visitor experience, which in turn will enhance the reputation of the tourism industry of the country. We all hope that more countries’ authorities will follow the UK example and act immediately to protect the consumers, the destinations and the tourism professionals.”

According to the FEG and the World Federation of Tourist Guide Associations (WFTGA) in many major cities, untrained, unpaid, untaxed and uninsured persons conduct “free” walking tours to unsuspecting visitors. “Free tours” are offered by companies or private persons with various names across the world. The two organisations stated furthermore, consumers wrongly assumed, that the persons guiding them will be qualified to do so and that they are paid by the tour organisers, which was almost never true.