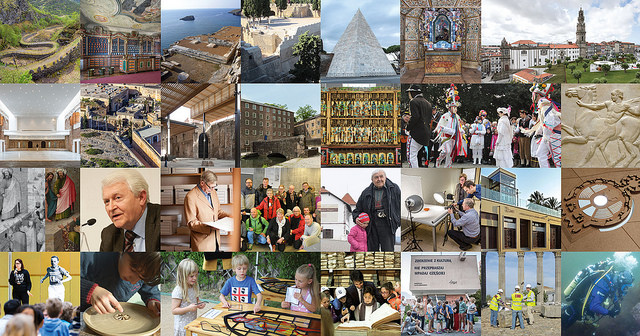 The European Commission and Europa Nostra revealed the winners of the 2017 European Union Prize for Cultural Heritage / Europa Nostra Awards. Europe’s top honour in the heritage field. The 29 laureates from 18 countries are being recognised for their notable achievements in conservation, research, dedicated service, and education, training and awareness-raising. Independent expert juries examined a total of 202 applications, submitted by organisations and individuals from 39 countries across Europe, and chose the winners.

Citizens from around the world can now vote online for the Public Choice Award and rally support for the winning project(s) from their own or another European country. Voters have the chance to win a trip for two to Finland and be a special guest at the Awards Ceremony that will be held in the historic city of Turku on 15 May. During the ceremony, the seven Grand Prix laureates, each of whom will receive €10,000, and the Public Choice Award winner, chosen from among this year’s winning projects, will be announced.

(According to a Press Release of Europa Nostra – Brussels / The Hague, 5 April 2017)